Maps of the Line

In early February 2020 the Northampton & Lamport Railway (N-LR) was contacted about some maps of the line that had been purchased from British Rail’s surplus outlet known as ‘Collectors’ Corner’ near to Euston Station in London.

Purchased a long time ago the book of maps contains the N-LR route south of Pitsford & Brampton Station towards Northampton.
The scale, datum or age of the maps are unknown.
It is thought that the date of the maps could be around the double tracking of the route, which was in the 1870s or early 1880s.
The purchaser kindly photographed the maps and the resulting images are shown below:

The individual photos that make up the composite view shown above are shown below: 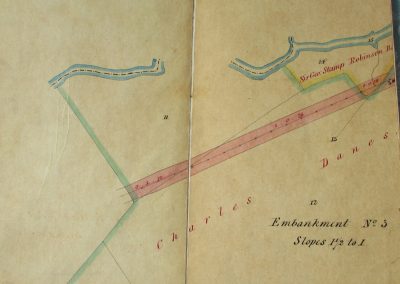 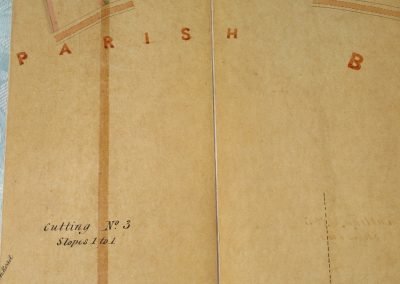 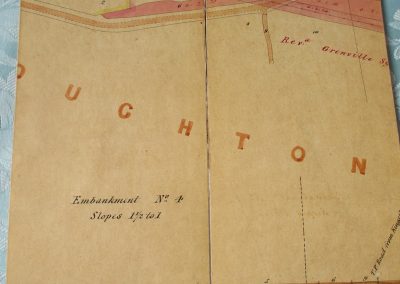 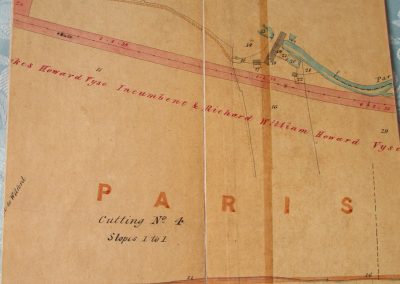 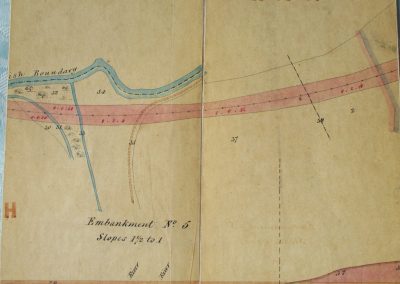 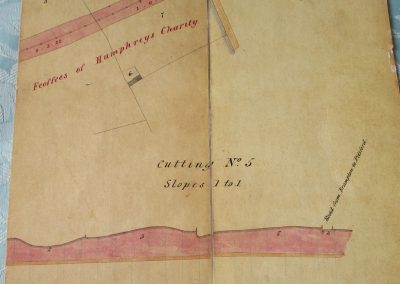 The map provides two view, the route of the line and its associated gradient profile:

The route of the line parts of the map as a composite image followed by the individual photos: 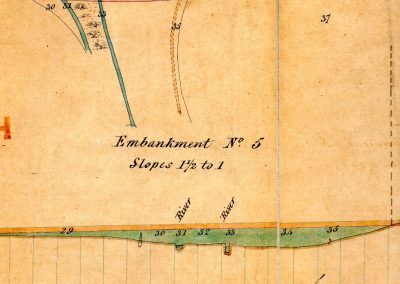 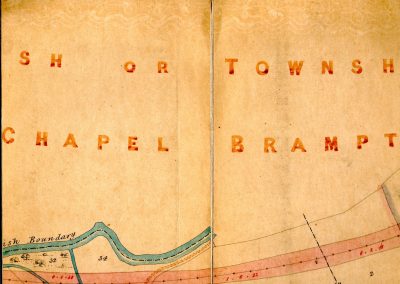 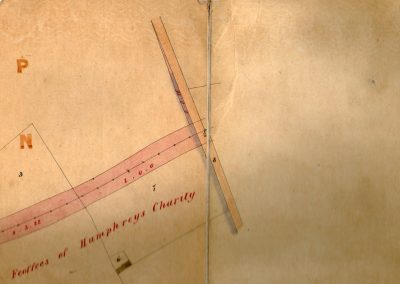 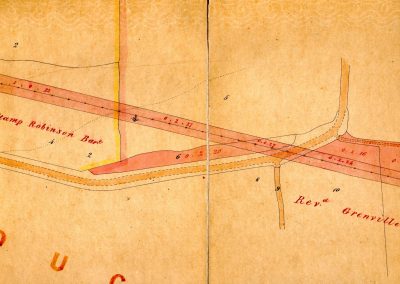 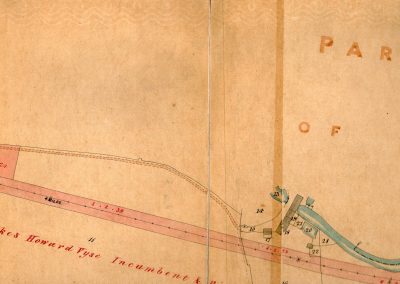 The gradient profile of the map shows how the line was inserted into the landscape, firstly in a composite view & then the individual images used in the composite view:

The individual images used in the composite image: 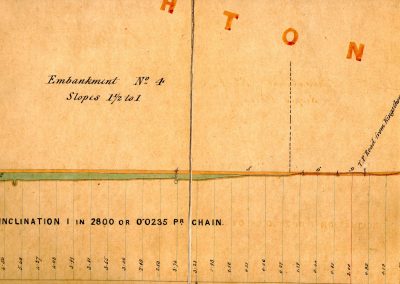 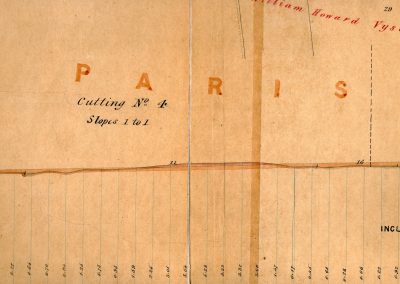 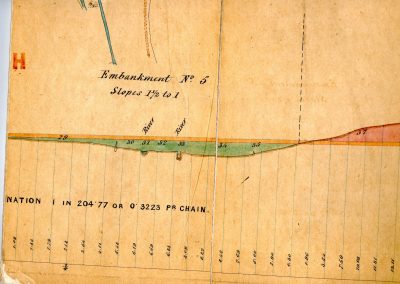 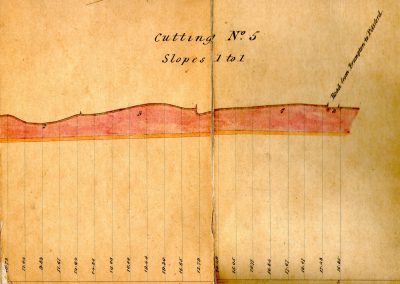